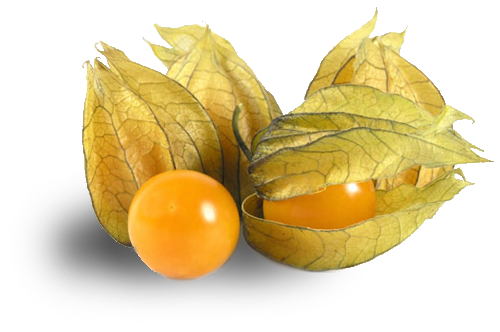 Golden Berries are delicious and healthful fruits which have taken a long circuitous journey to reach North American tables and consumers. Originating in the Andes Mountains of South America, golden berries were planted in South Africa — and known as cape gooseberries there, France — where they are fetchingly named “amour en cage” (love in a cage), and throughout the world, where they have gone by uchuva, Peruvian groundcherry and physalis, their scientific name. The sweet and mild tart flavor of Golden Berries works well in jams and preserves, a reason they became so popular in the 19th century. Fresh Golden Berries are available finally in the United States. 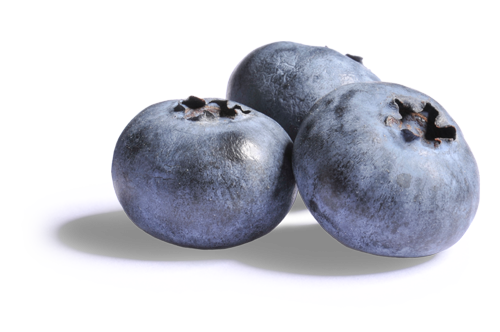 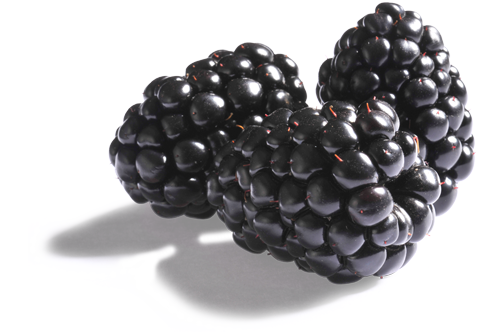 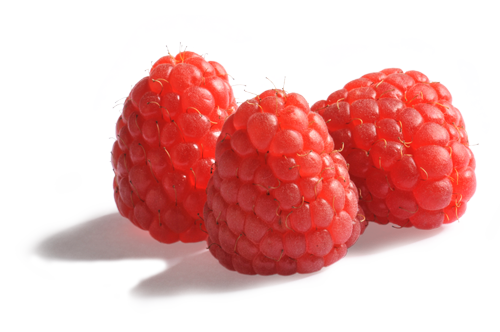 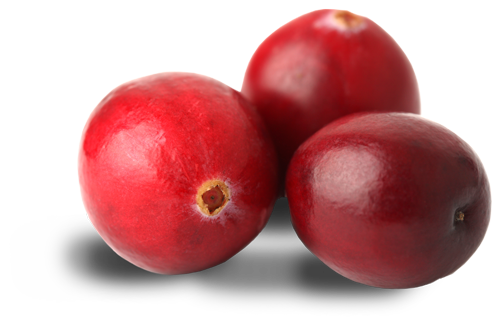 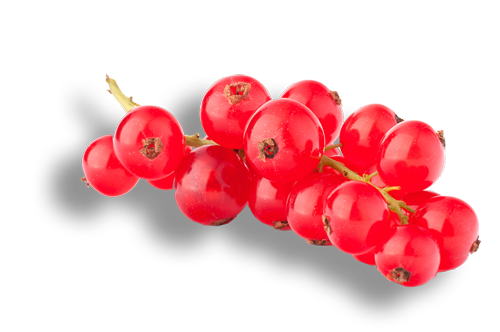 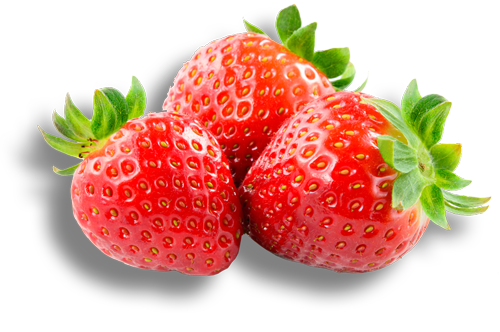 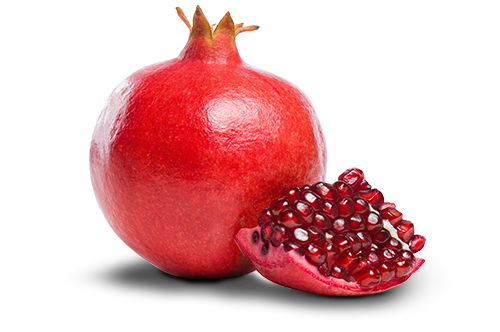